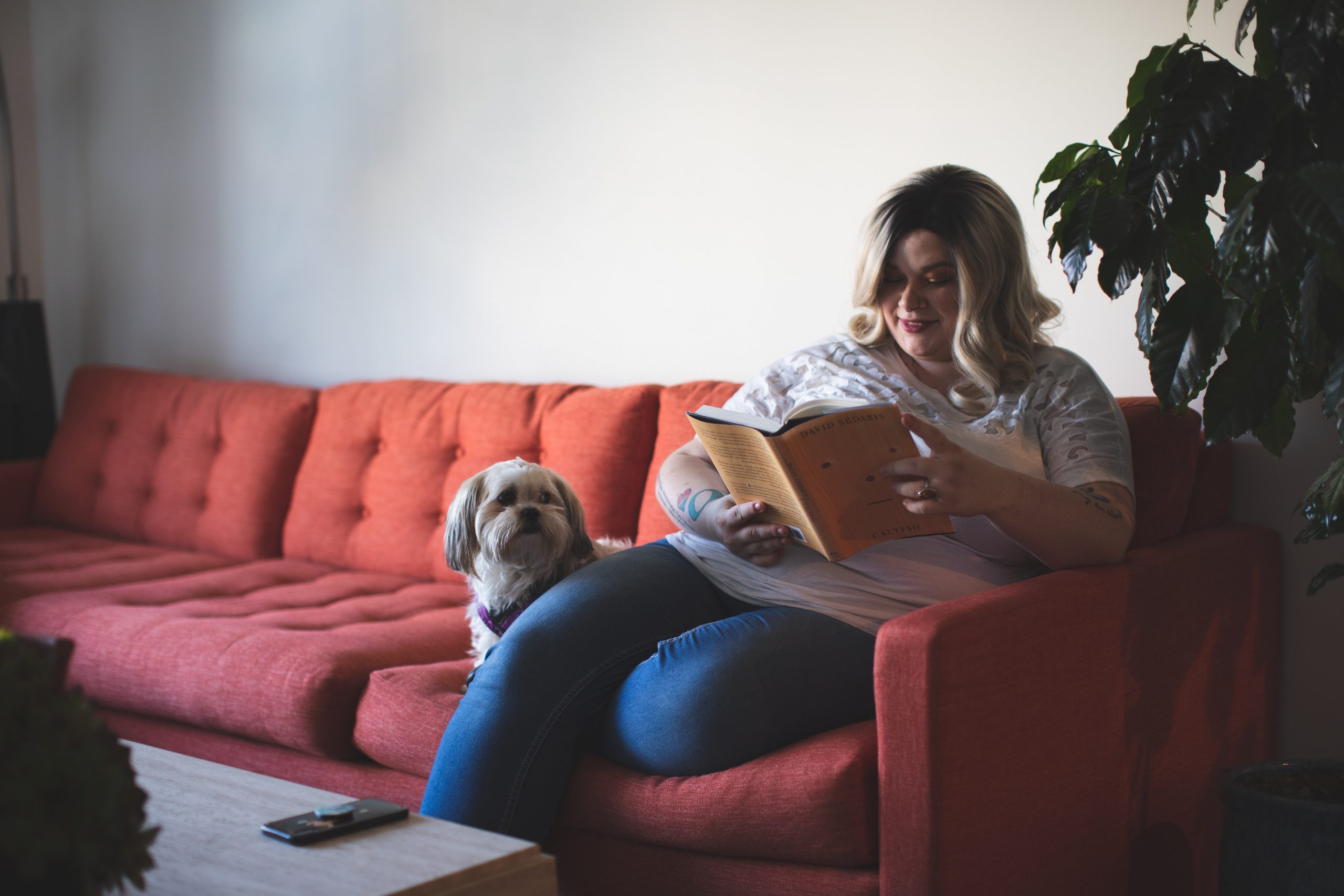 Some authors are known fat activists, like Lindy West and Roxane Gay. Some are known for other reasons, like acting in famous television shows, but the stories we’ve shared here involve their bodies. Funny, heartbreaking, smart, and familiar—these memoirs will resonate. 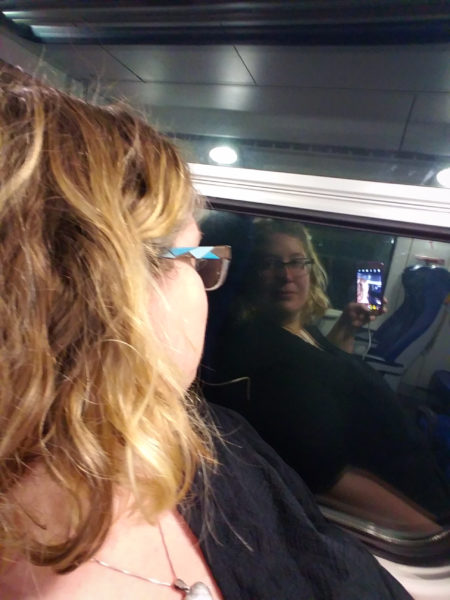 This piece was originally published on lindleyashine.com. It is republished here with the owner’s express permission. The third time it happened, I started to wonder. I pulled off my fleece hoodie and reversed it, putting my arms inside the torso of the garment as a sort of straitjacket, confining my arms to the small bubble […] 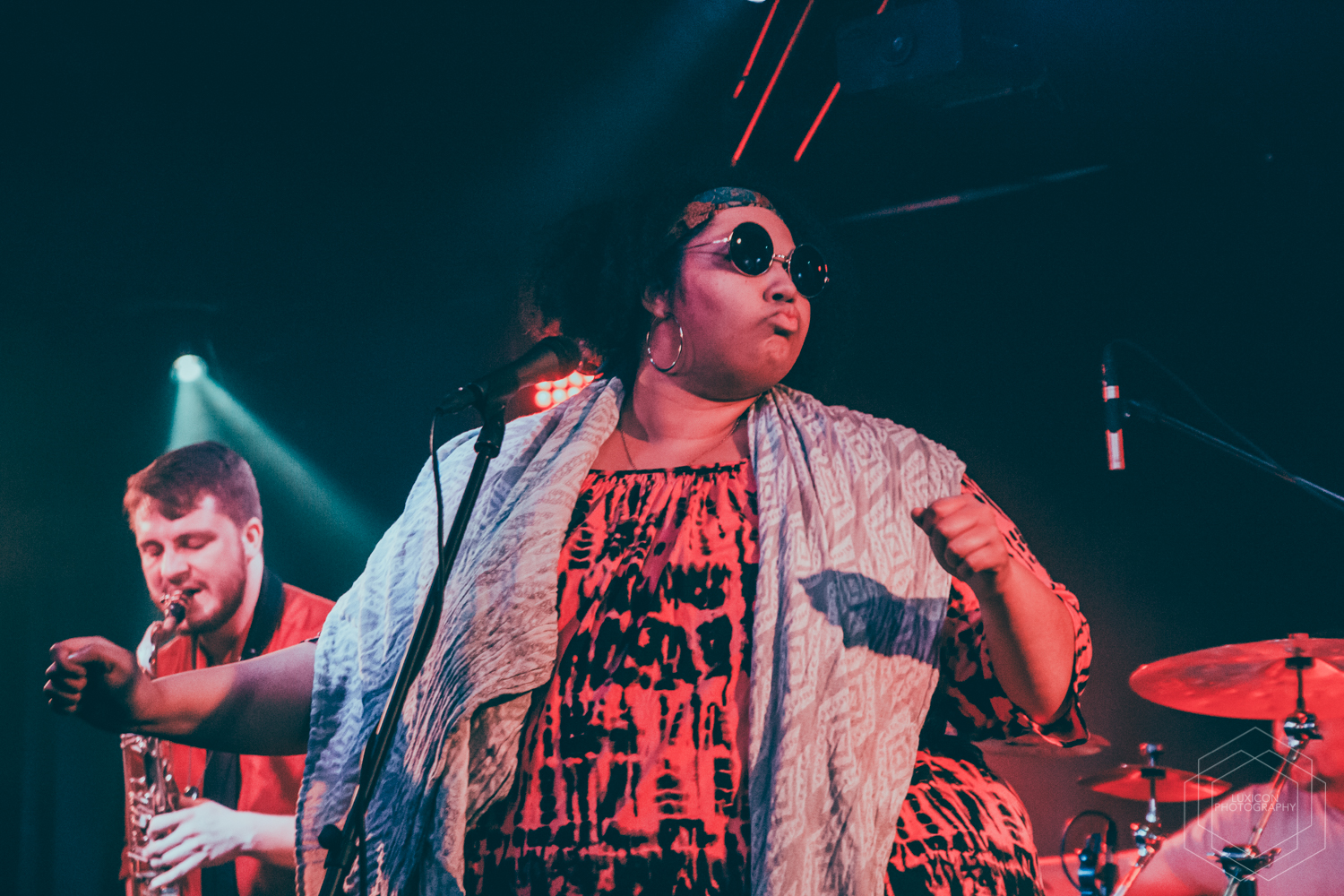 Plus-size, superfat singer Ali Adkins is the lead vocalist and band leader of Ali A And The Agency 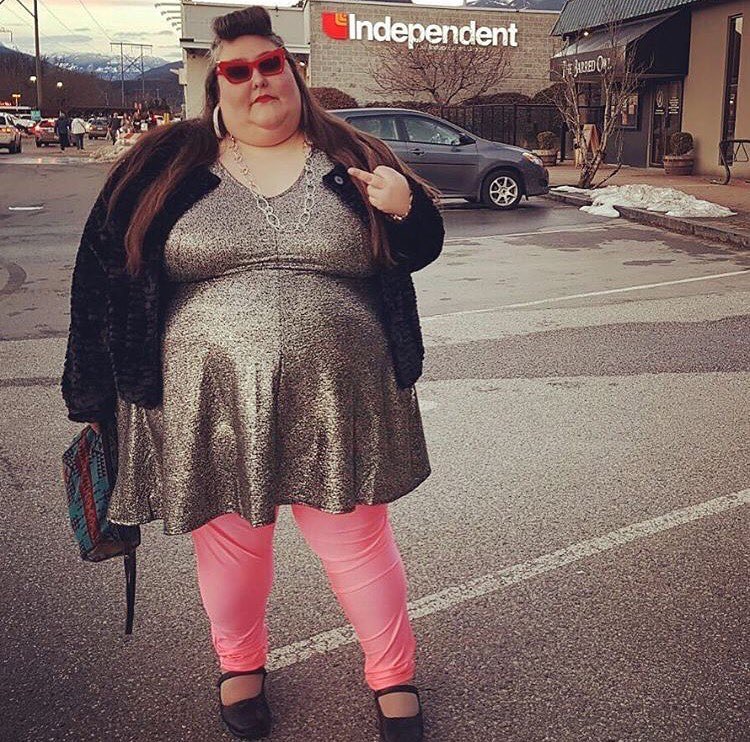 Over the next few days, we’re going to shine a light on some of the powerful stories illustrate the need for AllGo. This is a story about the fierce and fabulous Shilo George.     I met Shilo George on Monday, October 2, 2017 on the first night of an entrepreneur boot camp. As women […] 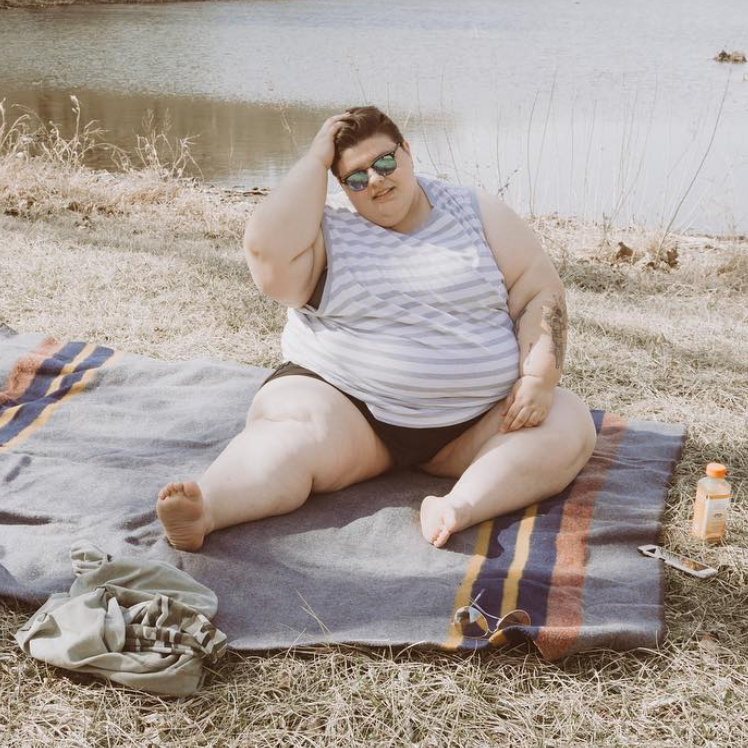 I love nothing more than to curl up all comfy on a lazy Sunday at Casa Alexander. But lately, I’ve been inspired by J Aprileo of Comfy Fat to ponder an alternate reality: “What if traveling could feel more like a lazy Sunday and less like a stressful grind on my body?” I think we […] 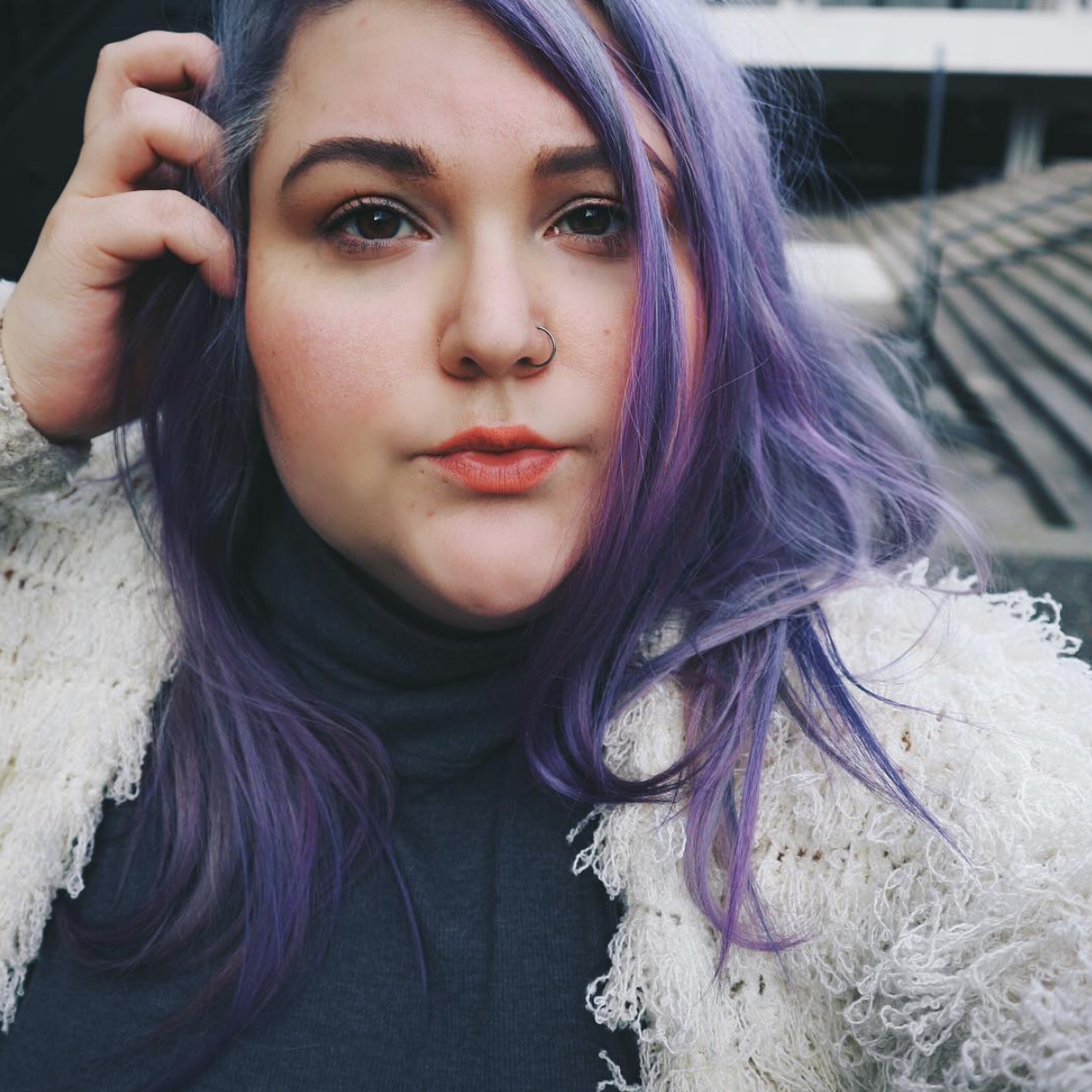 Written by Rebecca Alexander. Art courtesy of Suma Jane Dark. Last month, the Willamette Week published a piece about Portland’s out-sized footprint on Instagram. The piece claimed our city has more than our fair share of influencers making a living from their social media profiles. I wasn’t surprised to read this post, but I was surprised […]